To be of use (Marge Piercy)

Feminist, socialist, working class Jewish writer and activist Marge Piercy is known for (among many other things) her powerful poetry fusing the personal and political, and social with environmental justice. The poem featured here, “To be of use,” metaphorically compares the people she loves to animals who work hard and persevere, such as the red, green and brown oxen which frame the words of the poem in the poster.

The people I love the best
jump into work head first
without dallying in the shallows
and swim off with sure strokes almost out of sight.
They seem to become natives of that element,
the black sleek heads of seals
bouncing like half-submerged balls.
/
I love people who harness themselves, an ox to a heavy cart,
who pull like water buffalo, with massive patience,
who strain in the mud and the muck to move things forward,

who do what has to be done, again and again.

The poem is from CIRCLES ON THE WATER, Alfred A. Knopf, 1973, used with permission.

To buy this print or many others on canvas, metal, acrylic, or as a tapestry in your choice of sizes, visit our page on Fine Art America. (Fine art prints are purchased from and shipped by Fine Art America rather than RLM Art Studio.) 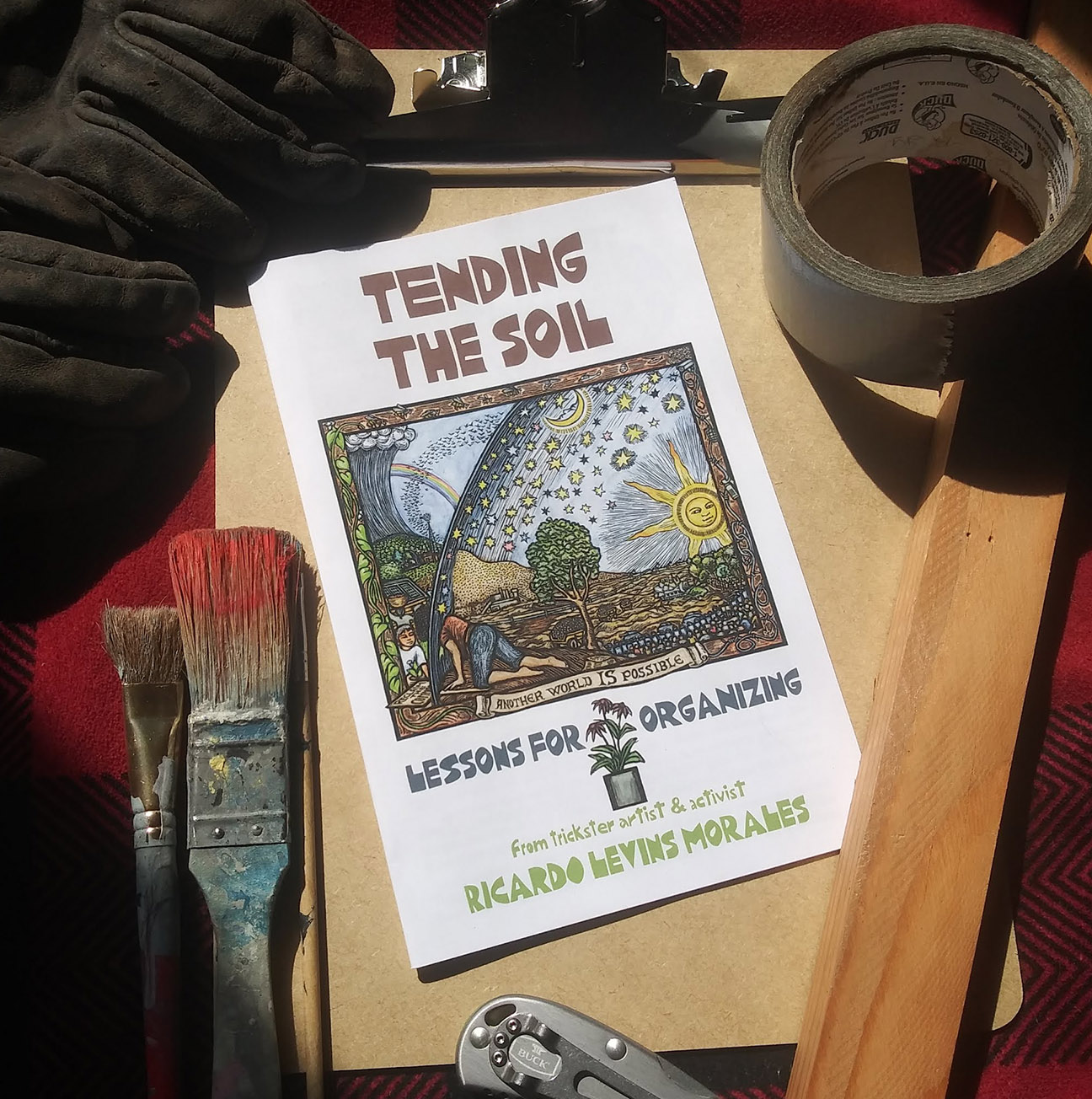